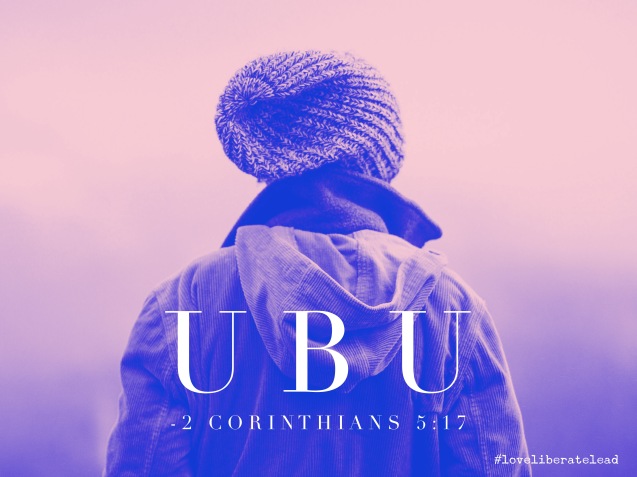 The world is working unceasingly at telling you and I who we should be, what we should have, and how we should live. The world’s message is diametrically different than what God says about life. When it comes to your identity, the Bible must be your sole authority.

As a follower of Jesus, not only have you secured forgiveness of sin, past, present, and future, freedom from guilt and shame, eternity in heaven but you’ve received a new identity!

Your actions parallel your identity; who we are is not isolated from what we do.

A person in the habit of;

This new identity is worth fighting for. The battle is crucial to your spiritual growth and eternity.

9 Or do you not know that the unrighteous will not inherit the kingdom of God? Do not be deceived: neither the sexually immoral, nor idolaters, nor adulterers, nor men who practice homosexuality, 10 nor thieves, nor the greedy, nor drunkards, nor revilers, nor swindlers will inherit the kingdom of God. 11 And such were some of you. But you were washed, you were sanctified, you were justified in the name of the Lord Jesus Christ and by the Spirit of our God.” 1 Corinthians 6:9-11

Sin robs you of joy, peace, and eternity in heaven, but God has come that you may have life and life to the fullest. Finding your identity in Christ brings out the best and most fulfilling version of you! Because of your new identity, as a Christian, you’re not to live isolated from the world but intermingled.

You are called to saturate society as an agent of redemption and hope.

In Matthew 5:13-16, Jesus shares two symbols that disclose our new identity as His followers. Jesus’ first symbol is salt.

In Jesus’ time, the most basic use of salt was preservation. We are called to preserve the world of corruption and moral decay.

This would be the primary correlation the audience listening would associate with being salt. Salt is also a distinct seasoning used to enhance the taste of food. In fact, no matter your preference to salt, when it is added to your food, you can taste it. It’s inescapable.

Tethered with the symbol of salt, we are also called to be light. The word light comes from the Greek word “phos.” Light shines. Light can’t help but to shine.

“Phos” is also the word we get photo from. This word infers explicitly that you are not the source but a representation of the source. Like a photo, when people see you, they should see God.

They should see His love, joy, peace, patience, kindness, goodness, faithfulness, gentleness, and humility. Every time you demonstrate one of these characteristics you are adding salt and light to the world around you!

“8 for at one time you were darkness, but now you are light in the Lord. Walk as children of light,” Ephesians 5:8

Your new identity, in Jesus, is revealed by a lifestyle that is different than the way we lived when we were in darkness.

Can you imagine that after living a life in darkness, that you could now live in a way that reveals God’s presence? All you have to do is be the “YOU” Jesus died for you to become!

Are you a photo of God’s nature to those around you? Or are you suppressing the natural activity of salt and light?

My prayer for you is that the preserving qualities of salt and the illuminating characteristic of light would be at full capacity in you!

2 thoughts on “uBu_Salt and Light”